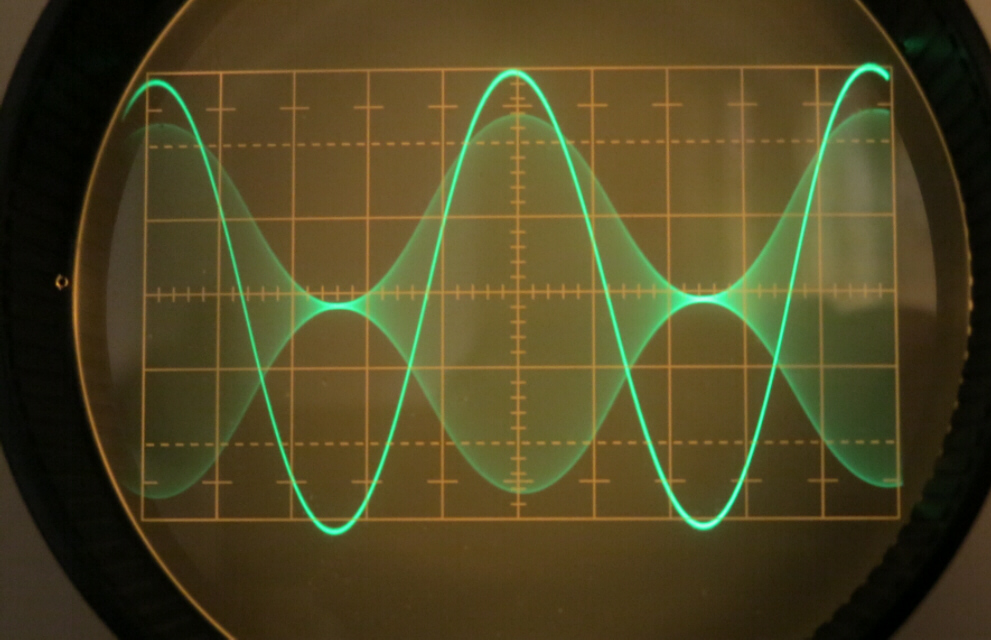 This site was started to promote AM transmission on the Broadcast Band.
It has been extended to cover other interests - vacuum tube design and early recording equipment.
CONTACT : COMMENTS AND QUESTIONS

[1]   The properties of both AM and FM are developed both intuitively and mathematically in the introduction.

[2]    The design of a solid state AM tuner with a maximum bandwidth of about 38KHz. and neglgible distortion is described in detail.

[3]    The design for a low power AM transmitter for the broadcast band ( 500KHz to 1500KHz ) is given.
Techniques for reducing the distortion to a very low value are analysed.

[4]    A regenerative receiver employing 2 volt filament tubes rounds out the section on AM receivers.
A sample of audio from both receivers is included.

[5]    The design of a complete vacuum tube audio system is described.
This comprises:-

[A] A power amplifier with eight 6V6s in parallel push-pull.
[B] A power amplifier with four 6L6s in parallel push pull.
[C] A low noise preamplifier switchable for stereo , mono lateral and mono vertical recording.
[D] A universal disc equaliser to handle all acoustic and electrically recorded discs.
[E] A universal tone control with variable amount of treble and bass cut and boost and variable turnover frequency.
[F] A high performance voltage regulator for the low level stages.

[6] A short history of the Brisbane national vacuum tube AM transmitters 4QG and 4QR is given along with design details.
Sample audio from these transmitters is included.
The first Brisbane FM transmitter in 1953 is also covered.